HomeNewsElton, Ringo, And Other Stars Have Contributed to Movie About Bolan

BMG has announced that Elton, U2, Joan Jett, Cameron Crowe, Ringo Starr, and Nick Cave are appearing in Angelheaded Hipster: The Songs of Marc Bolan and T. Rex. The documentary makes its debut in June at the Tribeca Film Festival.

EJW readers will recall that a tribute album with the same name (featuring Elton and U2 on Bang a Gong (Get It On) was released in September 2020.
The movie was financed and executive produced by BMG, and written and directed by Ethan Silverman. It was produced by Ethan and Bill Curbishley {musicweek.com/new-music-documentary/}.

The former said: ''Bill and I want to move Marc Bolan from footnote to headline. While still a beloved figure in the UK and amongst some musicians and music fans, we feel he never received his due especially considering his enduring influence. Bolan's unique spin on rock & roll, use of rhythm, poetic wordplay, and fearlessness deserve a fresh look. This film is neither a biopic nor a 'making of' documentary rather it is a celebration of creativity looking backward and forward at the same time.'' 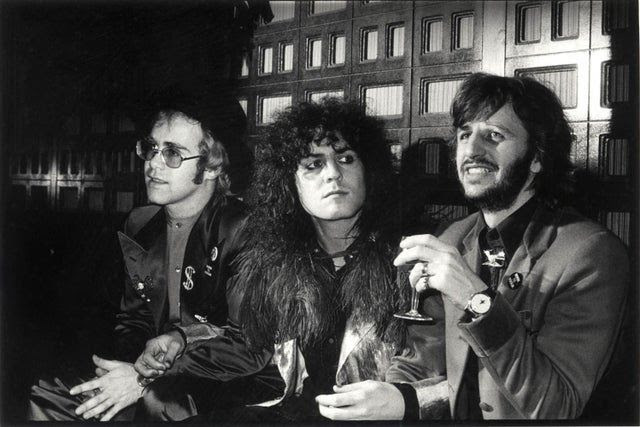