Meanwhile, Amazon’s UK site also has a vinyl album that can be purchased, ahead of the February 5th release date.

The new single, which can be heard via YouTube today, is Looking Up, and has been described as being an upbeat, piano-driven number. Elton sings: “I’m looking up more than I’m looking down, the view’s much better the second time around.”

A photo from the album’s cover can be seen below. 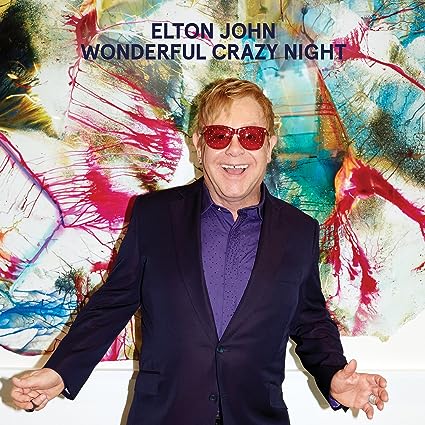