Indianapolis Colts owner Jim Irsay has purchased a piano signed by Elton, which was used during his tours from 1974 through 1993.

Among the performances the instrument was present at was John Lennon's final live appearance at New York's Madison Square Garden on November 28, 1974. It was also utilised for the Live Aid grand finale on July 13, 1985, when Paul McCartney, joined by a galaxy of stars, performed Let It Be. It even appeared on the back cover of an album--Here And There, as seen below.
Irsay secured the Steinway & Sons Model D Grand Piano through bidding conducted by Heritage Auctions yesterday in Dallas with a bid of $915,000. He previously has purchased a guitar used by David Gilmour (for almost $4 million); John Lennon's piano (for over $700,000); and one of Prince's guitars (paying nearly $140,000). He also has a Grateful Dead drum head signed by Mickey Hart; some of Bob Dylan's handwritten lyrics; a Jerry Maguire movie script; Campbell soup can label with Andy Warhol's signature; a Masters flag autographed by Tiger Woods; and Apollo 13 flight transcript.

The 62-year-old regularly loans items from the collection to museums, nonprofits, and other organisations for display and research.
He said: ''When I started this collection, my goal was to preserve important pieces of American and world history so we could protect them and share them with future generations. Whether an instrument, an original manuscript, or another piece of Americana, these items continue to be a source of inspiration and joy for so many. I am only a steward, so I want to make sure people from all walks of life are able to experience and learn from this array of artifacts.'' 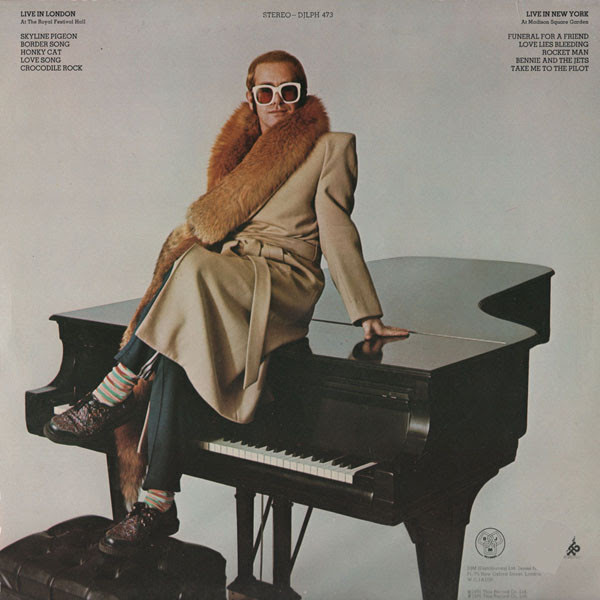