Ever since the Academy of Motion Picture Arts and Sciences was founded 92 years ago, there's been talk of opening a museum. It will finally happen on the 30th of September, and one of the displays is connected to Elton.

It's an ensemble worn by Taron Egerton in the 2019 biopic Rocketman, as seen below.
Elton and Bernie Taupin won the Oscar for Best Original Song for Rocketman's (I'm Gonna) Love Me Again, and the Academy Museum of Motion Pictures offers visitors a chance to experience what that was like. With the purchase of a separate $15 ticket on top of general admission, attendees can enter The Oscars Experience. With simulations to portray the famous Dolby Theatre, one can hold an actual trophy--then get a video of this sent to their inbox moments later.
There's also an Oscars gallery in which visitors can observe the physical evolution of the figure, from Charles Rosher's 1929 cinematography win for Sunrise to Barry Jenkins' 2016 adapted screenplay award for Moonlight.

Other items in the estabishment's collection include the ruby slippers worn in The Wizard of Oz, the typewriter used to write the screenplay for Alfred Hitchcock's Psycho, and the only surviving shark model from Jaws. There are also exhibits devoted to the works of Spike Lee and Pedro Almodovar and two areas set aside for screenings and other special events: the 1,000-seat David Geffen Theater and the 288-seat Ted Mann Theater.
The Academy Museum of Motion Pictures, located on Wilshire and Fairfax in the heart of Los Angeles, will be the largest institution in the States devoted to the arts, sciences, and artists of moviemaking. 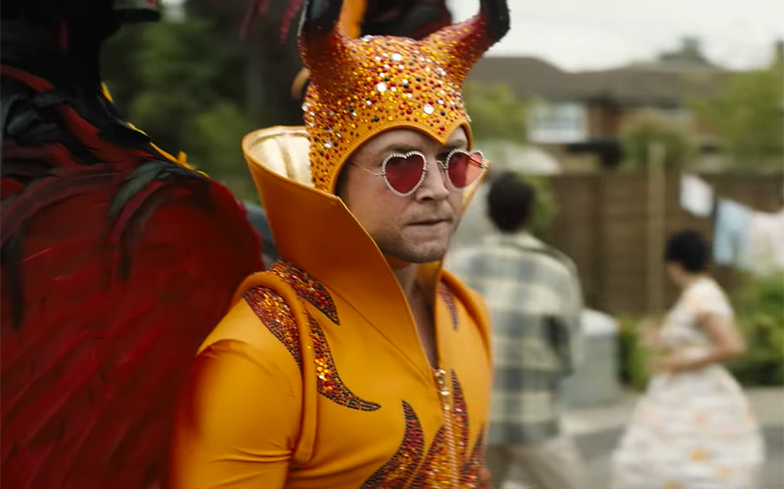