David Furnish was asked by Music Business Worldwide if his husband might ever be tempted to sell his song catalog in the current climate.

''At this stage, it's unthinkable,'' he replied. ''The thought of giving up that control in connection with your art . . . no.''
He added: ''To me, selling your rights is the biggest emotional decision an artist can make. If you can make that decision, live with it emotionally and that money can substantially enhance the quality of your life, open new doors for you or bring greater contentment, greater peace or whatever it is we're all searching for in life, then yes, do it.
''But I can't think of anything more agonising, and neither can Elton, than sitting and watching someone else take his and Bernie's songs and do what they want with them.''
Bruce Springsteen is reportedly in talks with Sony Music Group about selling the songs rights as well the recording rights to his back catalog. Neil Young has sold half of his song rights to Hipgnosis Songs Fund, while Bob Dylan and Paul Simon have sold their song catalogs (to Universal Music Publishing and Sony Music Publishing, respectively).
Elton inked a multi-year global deal with Universal Music Group in 2018--which sees UMG administer, but not own, the rocker's song rights. 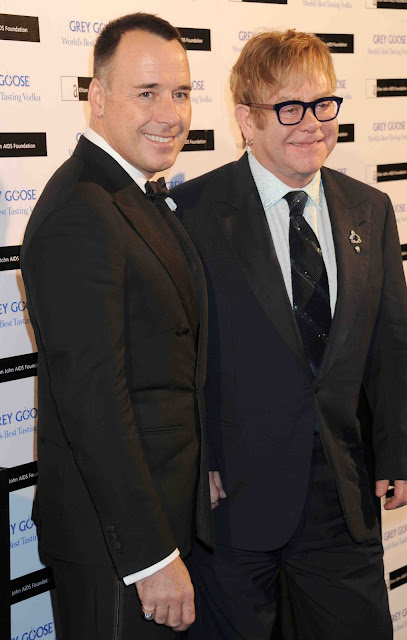