An aristocrat who opened his ancestral estate to rock concerts featuring the likes of Elton, the Rolling Stones, and Oasis has died.

Baron David Lytton-Cobbold was the owner of Knebworth House and its 247-acre estate in Hertfordshire. Beginning in 1974, David hosted a series of concerts that continue to this day.

According to https://www.dailymail.co.uk/Knebworth-Park-Baron-Lytton-Cobbold.html, Queen performed their last show with Freddie Mercury at Knebworth in 1986 (before he stopped doing live events, due to his failing health).
Knebworth House also became a filming location for TV productions and films.
The 84-year-old had suffered from Parkinson's disease. He is survived by his wife and four children.
A film documenting the 1990 concert featuring Elton and other Silver Clef Award winners was released on DVD and Blu-ray. 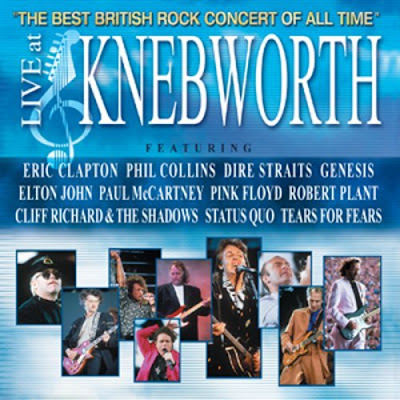