HomeNews''Goodbye Yellow Brick Road: The Final Elton John Performances And The Years That Made His Legend''

A new documentary focusing on Elton's farewell tour and his early years has been announced.

Co-directed by R.J. Cutler and the singer's husband, Goodbye Yellow Brick Road: The Final Elton John Performances And The Years That Made His Legend will include unseen concert footage from the past half century. It also offers a look at the entertainer's handwritten journals, as well as present-day footage of John and his family.
A release date has yet to be revealed. But it's expected to get a limited cinema release before coming to Disney+: nme.com/elton-john-documentary.
Cutler considers it ''a thrill and an honour'' to team up with David Furnish on ''this intimate look at one of the world's most celebrated artists.''
David said that he and Elton couldn't think of a better collaborator that R.J. ''for a film that represents more than just Elton's career--it's his life.''
''From the Troubadour to Dodger Stadium {where the North American portion of the tour wraps up}, we knew that R.J. would help guide Elton's story and its many layers in a way that feels authentic and evocative. We've ecstatic to be working together.''
Cutler is the director, producer and writer of the Emmy-nominated Billie Eilish: The World's a Little Blurry. His other noteworthy projects include Belushi, The War Room, and A Perfect Candidate. 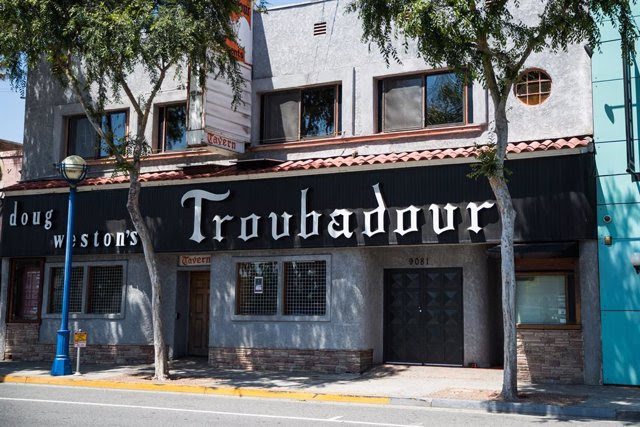