There has been speculation that Elton is planning a surprise appearance at the Glastonbury Festival.

The singer, who is playing Bristol this evening, is free on Saturday night. He has never done a show here.
In 2016, he told the BBC he had never been asked . . . or at least no one had ever told him if he had been asked: bristolpost.co.uk/elton-john.
The following is from a festival in Chile in 2013. 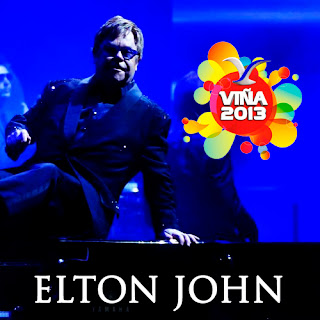