Elton, Captain Beefheart, Amy Winehouse, and Rory Gallagher are among the notables with exclusive titles set for release on either June 12 or July 17, for the UK’s Record Store Day 2021.


There are two different days set aside because of the ongoing Covid-19 pandemic.
Elton’s offering is to be available on the 12th of June. It is a vinyl recreation of his shelved 1968 LP, Regimental Sgt Zippo. Recorded at Dick James Studios in London between late 1967 and spring 1968, this was originally going to be the vocalist’s debut album.
Some of the songs, including the psychedelic title track, were released on his 2020 Jewel Box compilation, but this is the first time the entire disc has been made available.
Here’s the track listing:
Side 1
When I Was Tealby Abbey
And The Clock Goes Round
Sitting Doing Nothing
Turn To Me
Angel Tree
Regimental Sgt Zippo
Side 2
A Dandelion Dies In The Wind
You’ll Be Sorry To See Me Go
You’re My Woman (aka Nina)
Tartan Coloured Lady
Hourglass
Watching The Planes Go By 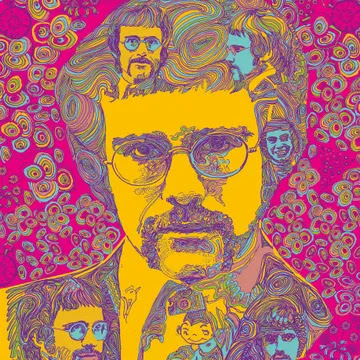